The Times We Missed 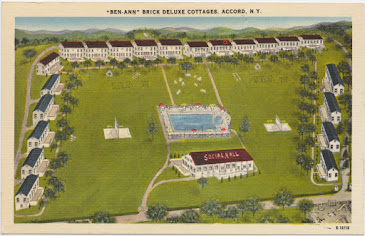 Since one of my books is about teens with the ability to change time and harness its power to protect the world and the other is set in 1964, I think more about time than the average person. While Darkest Time is not a time travel novel--not one of my characters ever travels through time, though there is one scene where they rewind time two days backward to save a life--it does make me consider all the times I wish I hadn't missed in our storied history.

In a way, writing is a kind of time travel--my character in In The Shadow of the Mountain, Esther, lives in a world I wish I had known first-hand. She's dropped into an alternate life--going from her 1964 rural Ohio hometown to a Jewish resort in the Catskills where the shadow of the history hangs over a people deeply committed to finding joy in their summer community. I knew that community in my childhood in the mid-1980s as it was falling to pieces. Even as a child I felt the profound loss of an entire culture and way of life ,and I've spent a good chunk of my life grieving for it. Writing In The Shadow of The Mountain put me squarely into that world for a good year--researching online, asking questions of the people who once lived in the Catskills, reading essays and histories of the time period and talking to my own family members, even reading newspaper articles from that time and place. Once I started writing Esther's world sprang to life and it was a time jump every time I got to disappear into her world.

I'm hard at work on a contemporary YA, where my main character often wishes she had a time machine to change the mistakes she's made. But that's the thing about living history, you can't change it as you go along, you can't change it after the fact, and you don't really understand it until years later.

It's my hope that my stories will serve as time machines for those who read them--whether it's back to 1964, forward into a contemporary fantasy where time is a controllable construct for a select few, or even into the life of my work-in-progress contemporary heroine who is somehow living moments ago and moments into the future as I write her into life. 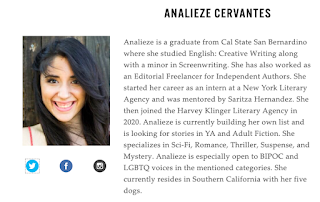 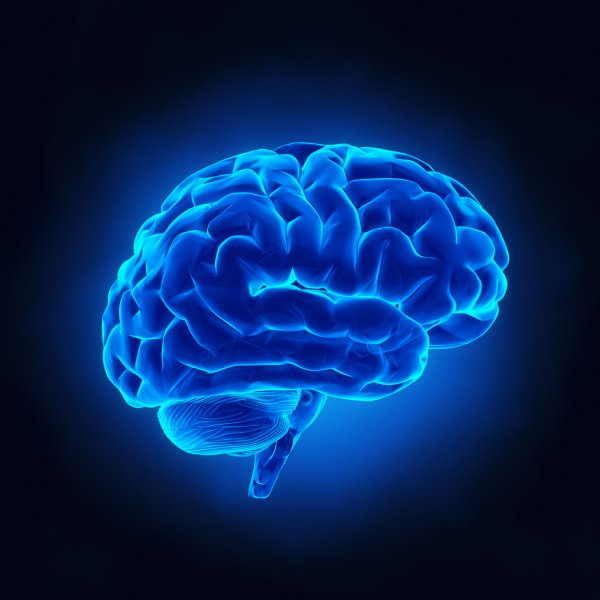 My latest work-in-progress is about a musically gifted teenager who takes advantage of her parent's divorce to live two lives. She's a punk rocker in one life and a musical theater star in her other life--but she never expected for her heart and her loyalties to be so torn. When her mother decides to move her to another city, her efforts to keep both her lives cause a crash that could ruin everything.  Melody, the heroine, has Tourette Syndrome, like me. Also like me, her Tourette Syndrome is a fact in her life not the point of it. Writing her tics into the story is both therapeutic and difficult. How do I capture the energy it takes to suppress a tic? Can I make you feel the way my hands and mouth ache to move--the mixture of relief and shame that those movements create?  It would be so much easier not to delve into the dark recesses of my mind where the tics live. But I have to because I know what it would have meant to me to see a character living her life with Tourette Synd

I have Torrette’s syndrome. Actually it’s a mild version called a Large Motor Tic Disorder. I don’t volley out curse words randomly, although I do let them escape from my lips somewhat involuntarily from time to time, but that’s situational not medical. It’s my hands that won’t sit still. I can make them sit still. I can hold them in my lap if I notice what I’m doing. I can order them to go under the table and tic down there. My hands only somewhat pay attention, so great is my urge to tic. It’s like an itch that’s uncontrollable. It takes all your energy to control it. Even under the table I can’t choose the exact form it wants to come out in. I scrape the daylights out of my pinkie on a regular basis. It’s a battle sometimes to pay attention when I’m fighting the urge to tic so hard. The facial tics aren’t so bad. I look like I’m stifling a yawn. People notice and they wonder. “Are you cold?” they ask politely as I shake in my seat. “No,” I just have Torrette’s,” I tell t